There was no seven-year itch between the Machinists of District 70 and the Guide Dogs of America as the two recently hosted the 7th Annual Robert Martinez Jr. Invitational Golf Fundraiser at the Sand Creek Station Golf Course in Newton, KS. 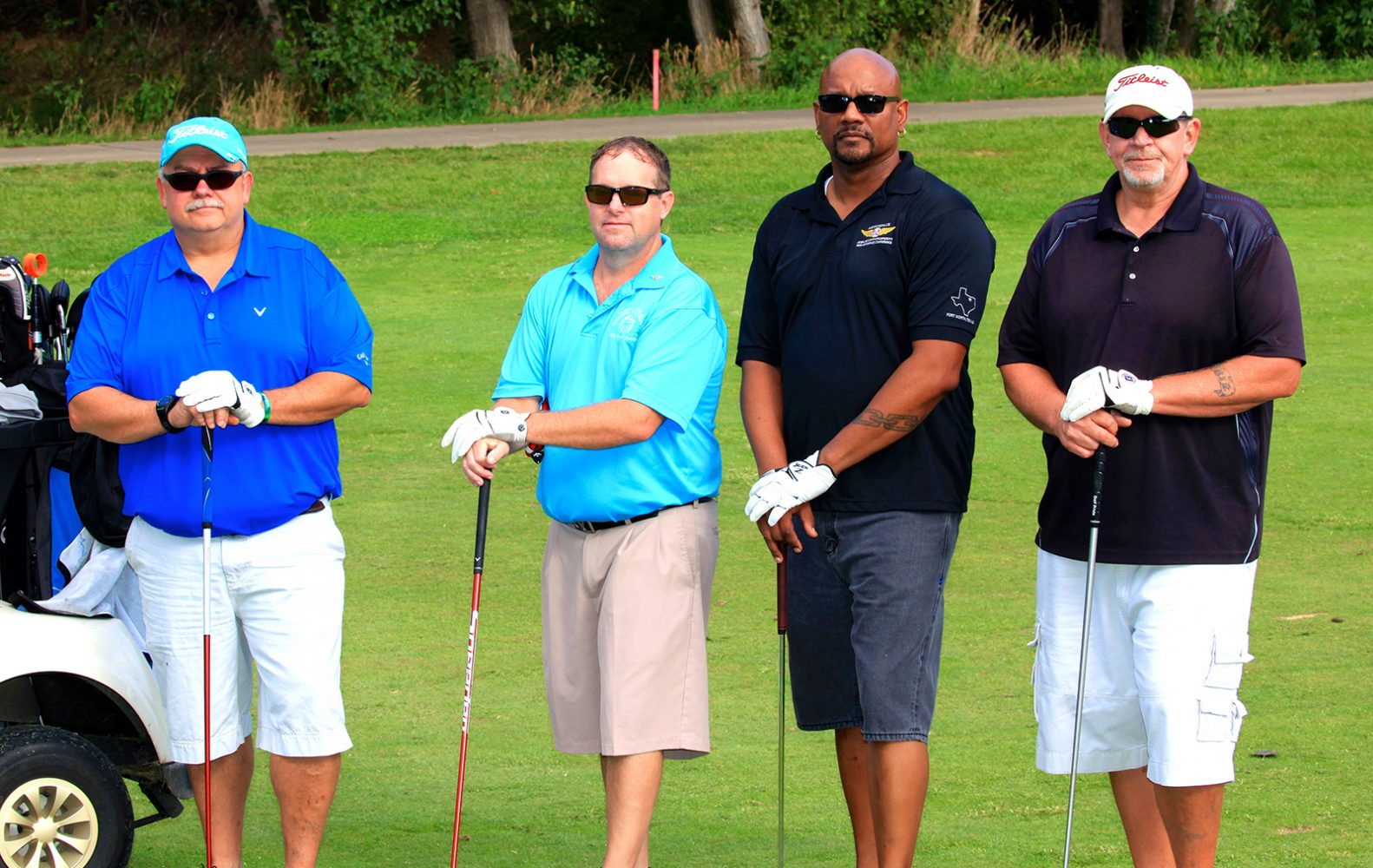 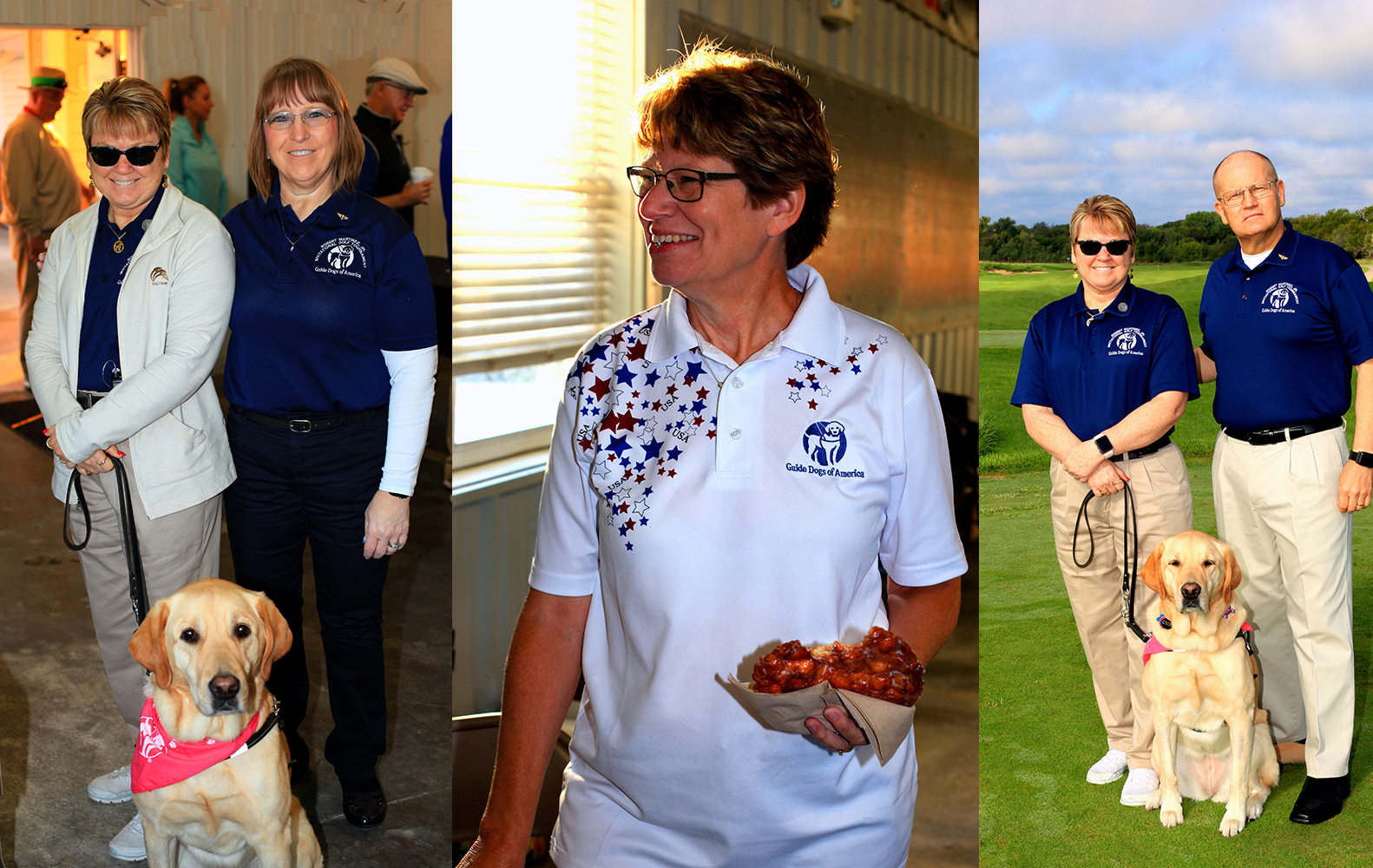 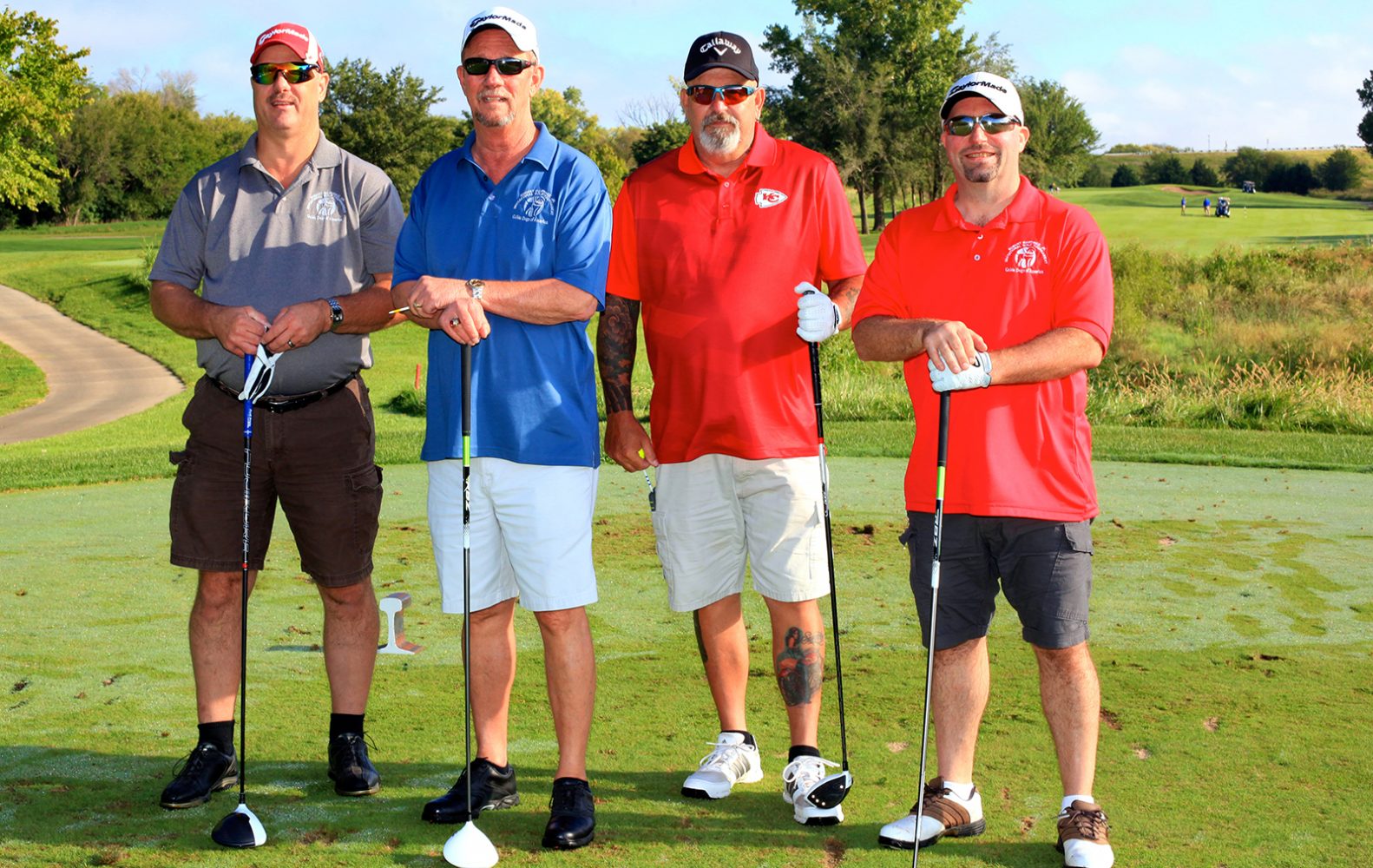 “Each and every year our Machinist Brothers and Sisters at District 70 in Wichita, KS continue to show the world what matters to the IAM and that’s taking care of each other through an organization like the Guide Dogs of America (GDA),” said the IAM’s Southern Territory General Vice President Rickey Wallace. “For every par scored on that course, the Machinists took one step closer to ensuring the future for a person who is blind or visually impaired. I am proud to know these members are part of our IAMAW Family.”

And this year the team at District 70 hit a hole-in-one with the event. 75 golfers, on 19 teams raised more than $53,000 on the greens and later with a raffle and live auction that sold items donated by hole sponsors and local businesses in the community.

Directing Business Representative of District 70 Cornell Beard kicked off the event on a crisp, September morning in Kansas with a smile on his face and a warm feeling in his heart.

“It’s one thing to give your time and money to a charity when it’s convenient or easy. But an event like this makes it clear what fills the hearts of our Kansas members. District 70 will always support an organization like the GDA and not because it was created by a Machinist, but because it exemplifies who we are as union members. We have worked hard to secure a good life for ourselves and our family and we believe that our community should share in that success,” said Beard and added with a laugh, “Plus, throw in a round of golf and the Machinists will be there!”

The post Wichita Hits a Hole-In-One for GDA appeared first on IAMAW .