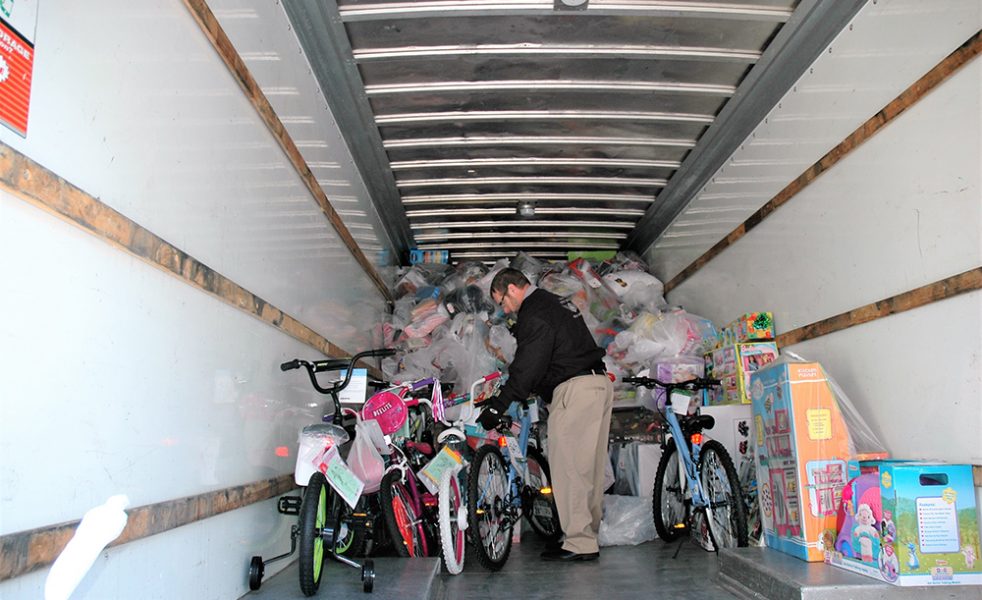 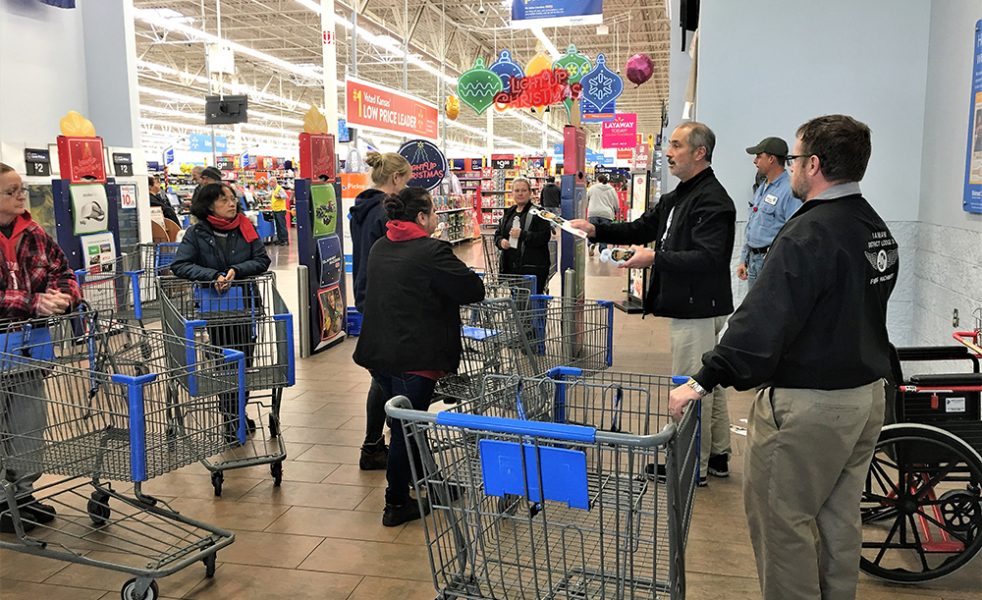 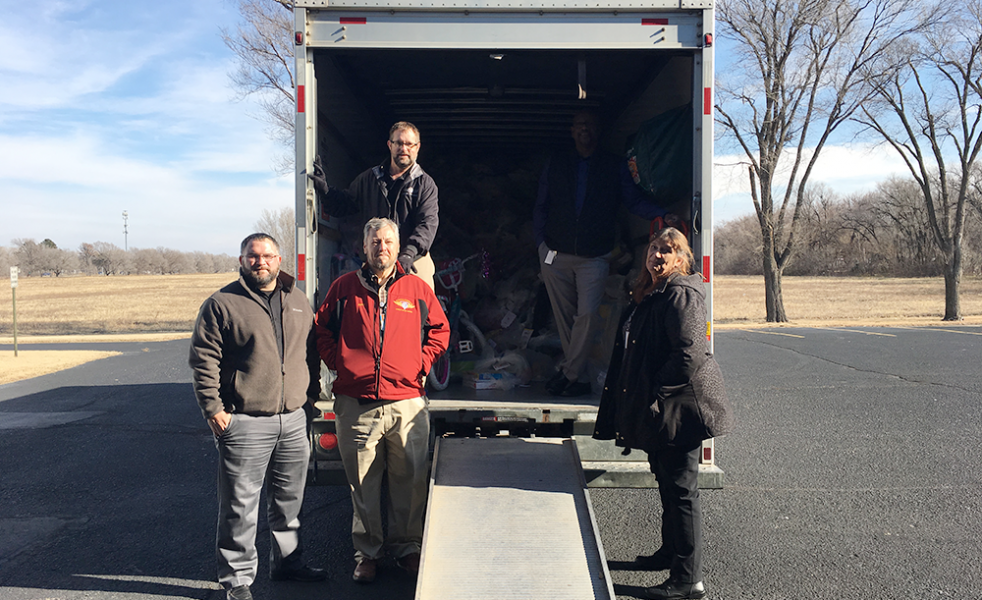 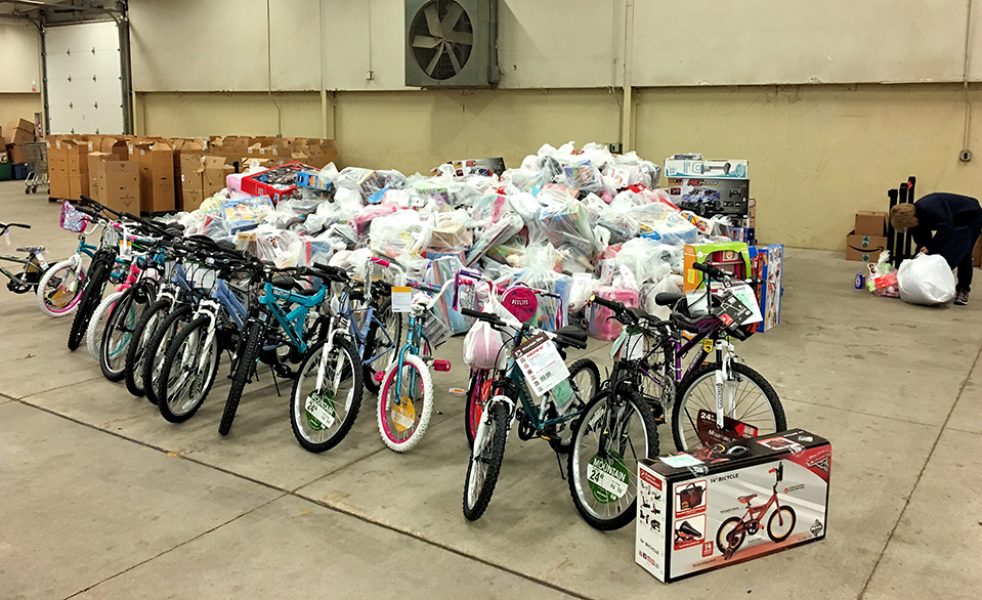 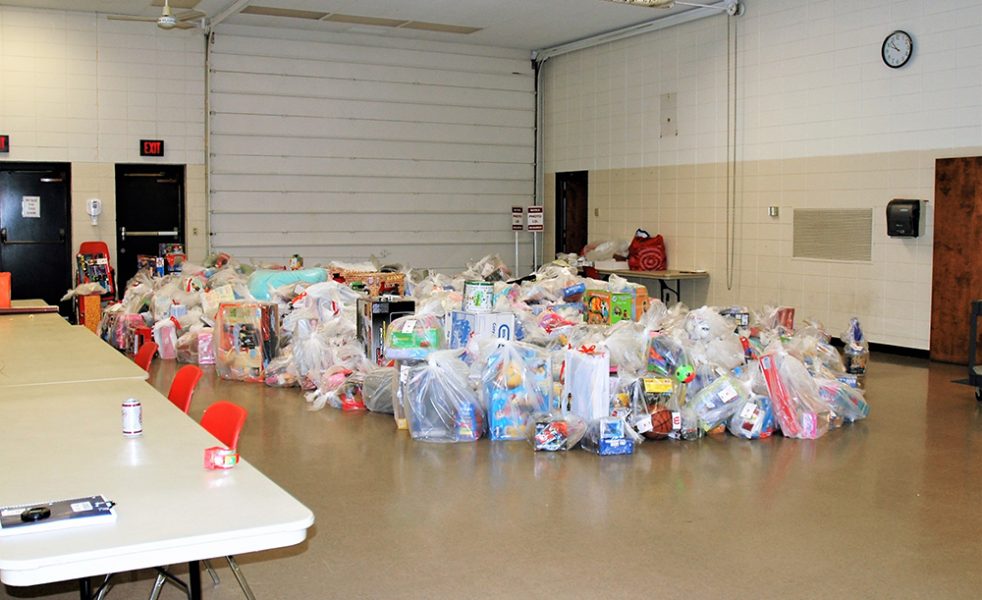 “With the extent of involvement in the Angel Tree program by our Local Lodges, the district lodge decided to award the local and company that adopted the most Angels this year with a recognition plaque, to display their combined efforts in our community,” said District 70 President/Directing Business Representative (DBR) Cornell Beard. “Our goal this year was to adopt more Angels than we did in 2017. We adopted all the Angels that the local Salvation Army could give us, and before the deadline, the Salvation Army coordinator called and asked us if we had any Angels we could give back. We were unable to oblige them by returning any Angels.”

“The IAM is a family that takes care of each other and their community. So it is no surprise that District 70 would try to break last year’s record by adopting more ‘Angels’ from the Salvation Army this holiday season. That’s exactly the sort of District we have in Wichita. I’m proud to call these men and women my Machinist brothers and sisters,” said Southern Territory’s General Vice President Rickey Wallace

In the interest of increasing the number of Angels adopted from the more than 1,200 adopted in 2017, the district presented its local lodges an “Angel tree Challenge” to the locals and their respective companies. The local and company that adopted the most Angels will each be presented with a plaque, recognizing their combined Angel adoptions purchased by DBR Beard himself. In addition, the winner of the challenge will have a feature article and photograph in the district’s monthly newsletter “Staying Connected.”

“The Angel Tree program is a lot of work, but it is also a lot of fun,” said District Lodge 70 Secretary/Treasurer Susan Thompson. “It not only brings smiles to the children who are receiving the gifts, but it brings smiles to the leaders, staff, and volunteers that make all of this happen. We are filling a need, helping those in the community who are less fortunate, the children who are our future.”

District lodge representatives, staff and volunteers worked together to ensure the Angel gifts were marked with the IAM gear sticker, packaged and labeled for delivery on Dec. 6. The passion these Machinists have for children and families in this community is impressive and shouldn’t go unnoticed.

Congratulations to IAM Local 2799 with their respective company Johnson Controls Inc. for having adopted the most Angels in the District 70 2018 Angel tree Challenge.